Fengjie is located on the bank of Qutang Gorge, the shortest and most spectacular of the Three Gorges, at the western head of the Three Gorges of the Yangtze River. It was once the governing center of different states, governments, and counties throughout history. It has a history of more than 2,330 years. Because of its beauty, it attracted two legendary figures in Chinese poetry, Li Bai and Du Fu, both of which lived during the Tang dynasty, about 1300 years ago.

Because Fengjie was the only way to get in and out of Bashu (present-day Chongqing and Szechuan) by ancient waterways, many scholars came and went here. According to statistics, poets of past dynasties left over 10,000 times in Fengjie. Among them, Li Bai, one of the most famous poets in China (called “God of poets”), made his mark here. Du Fu wrote more than 400 poems in Fengjie in his last two years, accounting for 1/3 of his life’s poems, reaching the peak of Du Fu’s poems in both quantity and level. 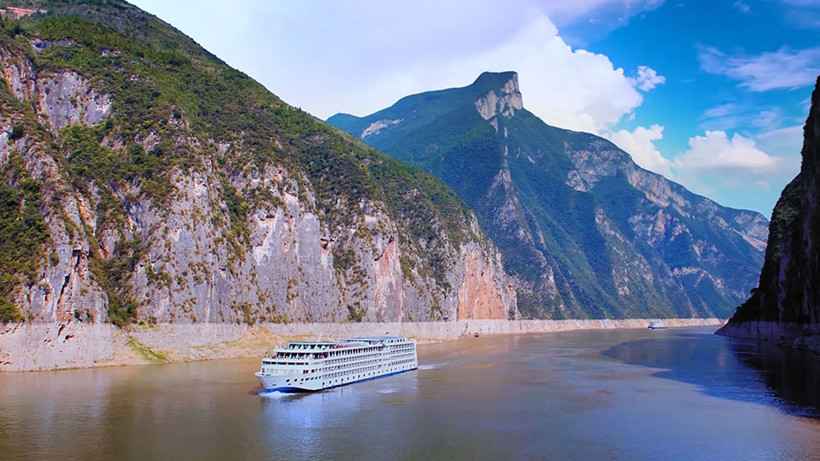 As China is entering a new era, Fengjie is devoting itself to becoming “the best tourism destination of the Three Gorges on the Yangtze River” and a model of Chinese tourism.

A God of poets Reaches the Top of Three Gorges

Baidicheng, meaning literally “White Emperor City” is an ancient temple complex on the shore of the Yangtze River often filmed and admired by countless tourists. Once, Li Bai climbed to the top of the mountain. As he walked along, he gazed at the surrounding mountains. Their  beautiful peaks turned with the river, forming hidden folds that receded in the distance. It was under this beautiful scenery that he left us with one of his masterworks. Under its sharp cliffs, there are mysterious white clouds all year round, and people say here that a Goddess of ancient China was seen on this mountain. This might be a legend, but in fact, another poet of mythic status, Du Fu, came here and left his mark. 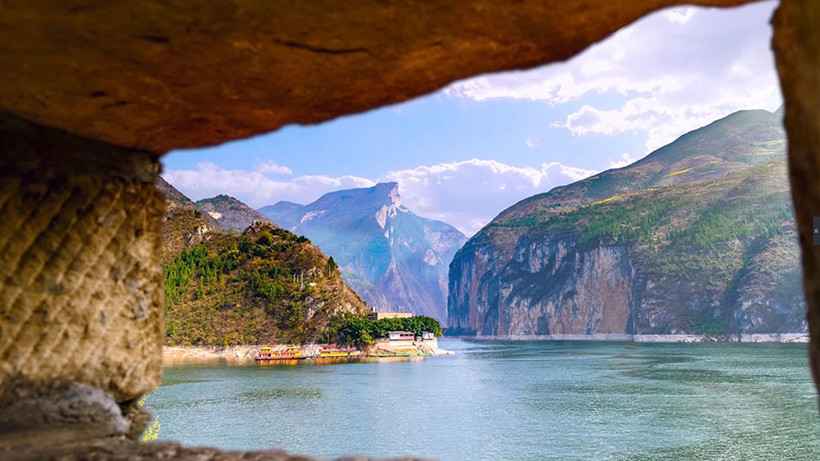 Du Fu, the other famous poet, wasn’t an official for much in his life, but most people don’t know that Du Fu also served as an orange officer in Fengjie for nearly two years. Du Fu arrived in the southwestern city of Kuizhou in the late spring of 766. With the help of a local government official, Du Fu bought a piece of land for orchards, citrus forests and 100 hectares of public land. This orchard and public land management enabled him to experience the hardships and happiness of farmers. The People of Fengjie cherished the great poet’s bond formed here through Fengjie oranges thousands of years ago and affectionately call Du Fu the “orange official”. 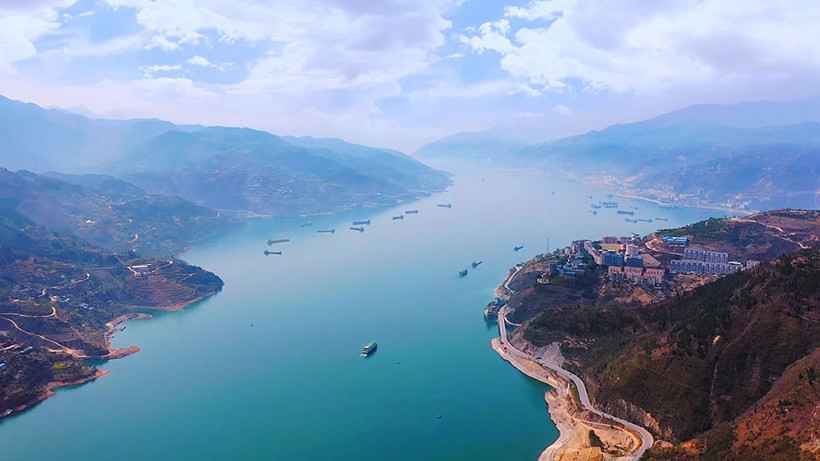 The viewing of the head of the Three Gorges – Fengjie

The days of this “orange official” were peaceful, yet prolific. In the past two years in Kuizhou, Du Fu left over 430 works here, accounting for nearly one-third of his poems handed down from ancient times. Du Fu’s poems mark the highest achievement of Tang poetry. When Du Fu finally was forced to leave, he gave the orange orchard to his friends, and the public farmland was transferred to the government to arrange others to manage it. 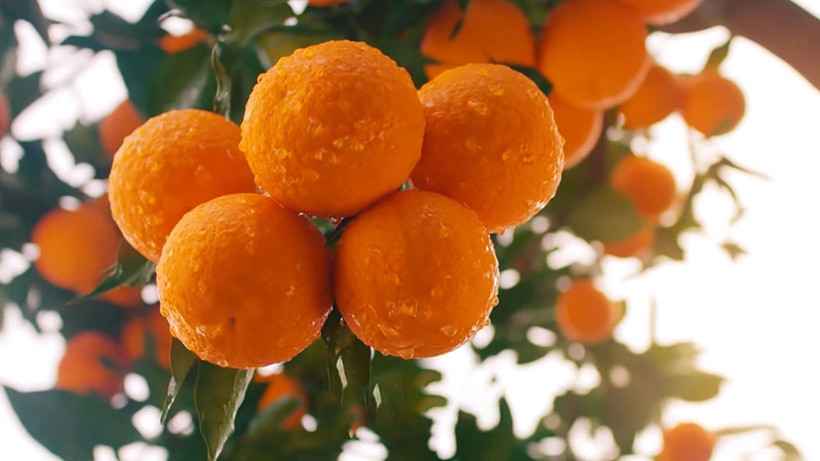 Today, citrus is a daily fruit in the life of ordinary people and it can be seen everywhere north and south of the great river. Fengjie oranges, thanks to the grace of Fu Du and the long-term careful cultivation of orange farmers, stand out among many citrus varieties and have become Fengjie’s calling card. Orange and poetry are Du Fu’s legacy to Fengjie and to the world. 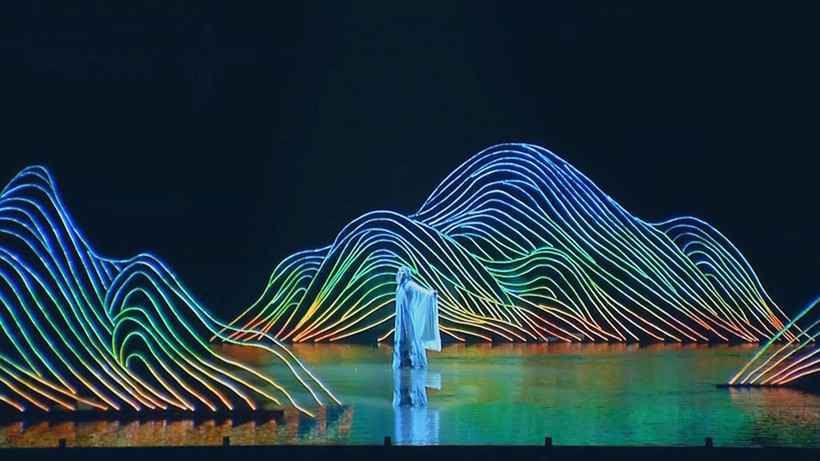 The performance of Back to the Three Gorges 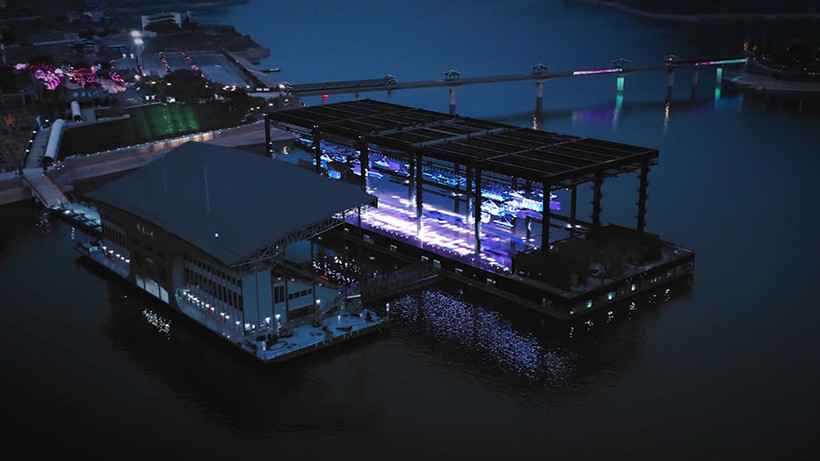 The stage of Back to the Three Gorges on the water