Chongqing Kaizhou is a District of 1.7 million people located where the Three Gorges Reservoir Area meets the Qinba Mountains. It has won many honors such as China’s Top Ten Leisure Towns, National Leisure Agriculture and Rural Tourism Demonstration Counties.

The Three Gorges Project created the idyllic ink and wash landscape of Hanfeng Lake in Kaizhou, where the city, mountains, and people appear to blend into a single picture. 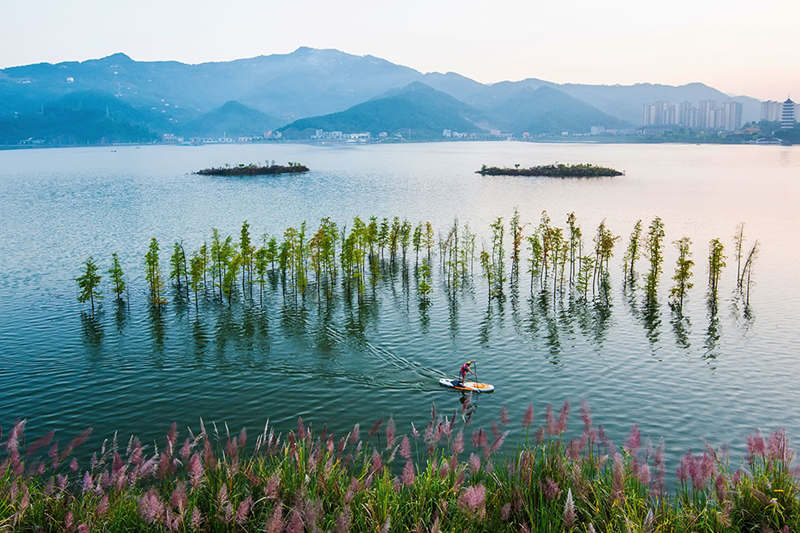 Kaizhou enjoys great abundance in culinary and artistic tradition. The specialties known as the ‘ten bowls’, include the great steam basket, old mother’s noodles, and other mouth-watering delicacies. 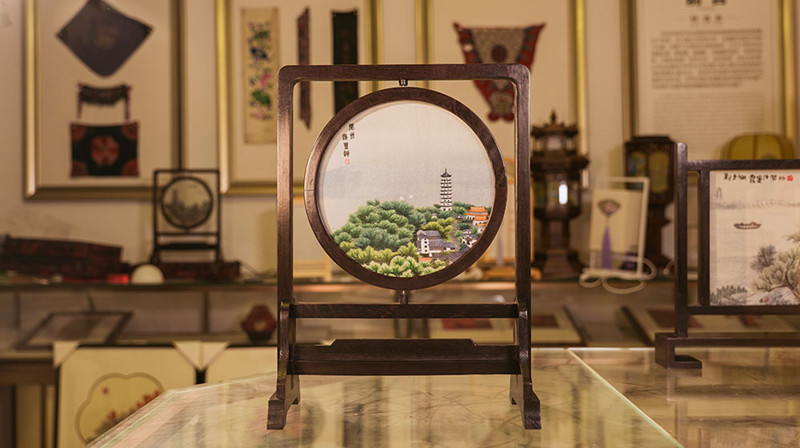 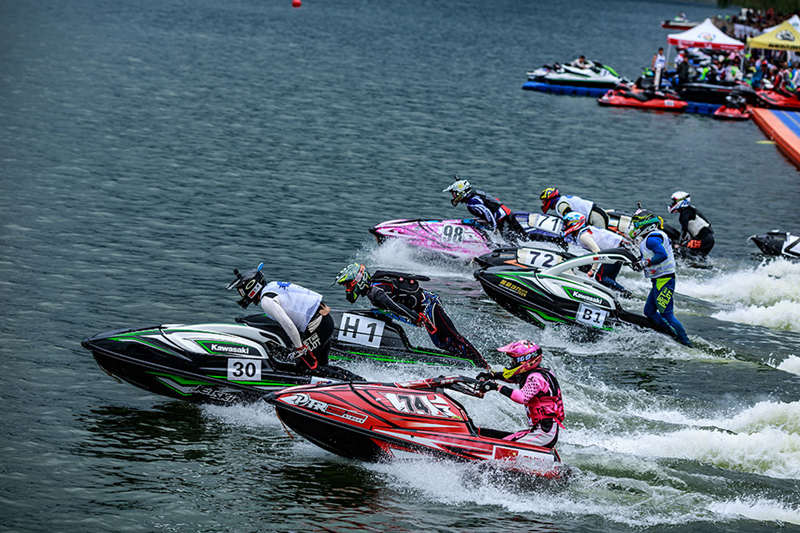 Educational tour in the spirit of Marshall Liu

The former residence of Comrade Liu Bocheng is on Zhaojia Street and features a courtyard with blue tiles and earthen walls. It displays the life of Marshal Liu Bocheng, whose tireless energy and determination led him to become a ‘Bigger than life family man and people’s hero.’

Visit the ancient town of Wenquan, a famous historical and cultural town. Follow the Qinba Ancient Road. Enjoy a cup of tea at Dajin Baqu Ecological Tea Garden while listening to the stories of poverty alleviation. Experience a stone forest adventure, and listen to songs in eulogy to the full moon.

Try canyon rafting in the Guanmian Tourist Area, and admire the realm of flowers and birdlife in Xuebaoshan National Forest Park.

Amidst the hustle and bustle of city life, experience the beautiful countryside for tranquility and relaxation. Shengshan Botanical Gardens abound with birdlife and flowers, Changsha orange trees flower, and bear fruit at the same time. Qisheng Village, the Maocheng Peach Orchard, and Fairytale Forest Park all possess a strong romantic charm.

A taste of Kaizhou – There’s something for everybody!

For travelers, the taste of local delicacies stimulates the tongue, nourishes the soul, and slowly imbues the individual with cultural charm. Kaizhou offers a wealth of cuisines, such as pepper and hemp beef, old-style noodles, and much more! Here are just a few recommendations. 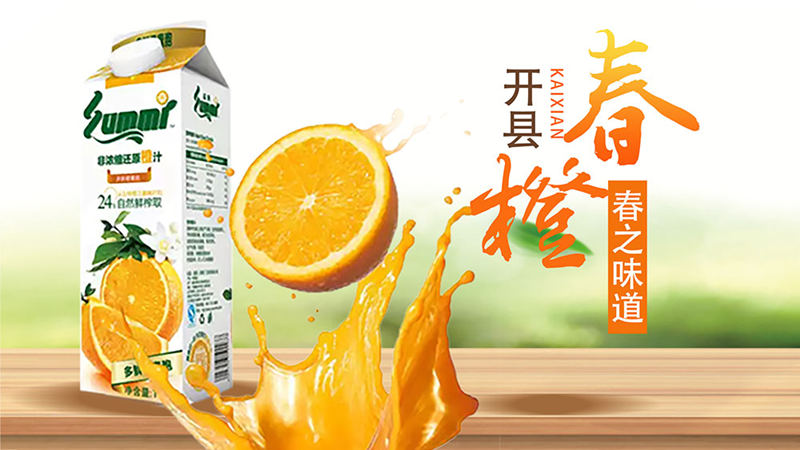 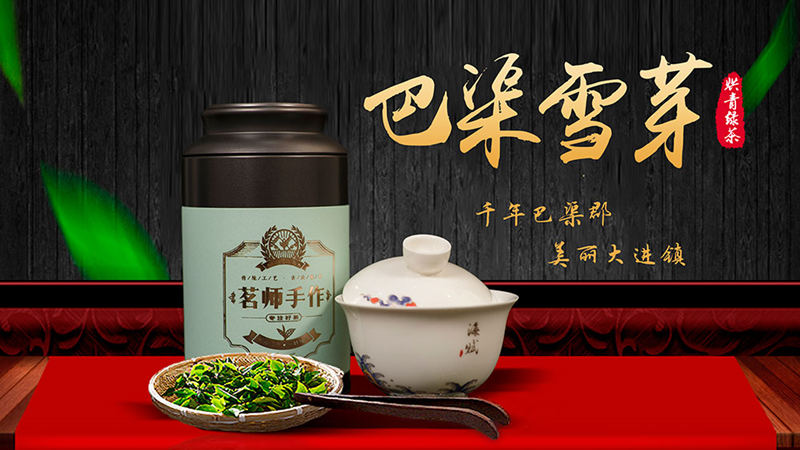 Kaizhou embroidery – originated from the Han Dynasty, and is a silver award product of the 2019 China Tourism Commodity Competition. 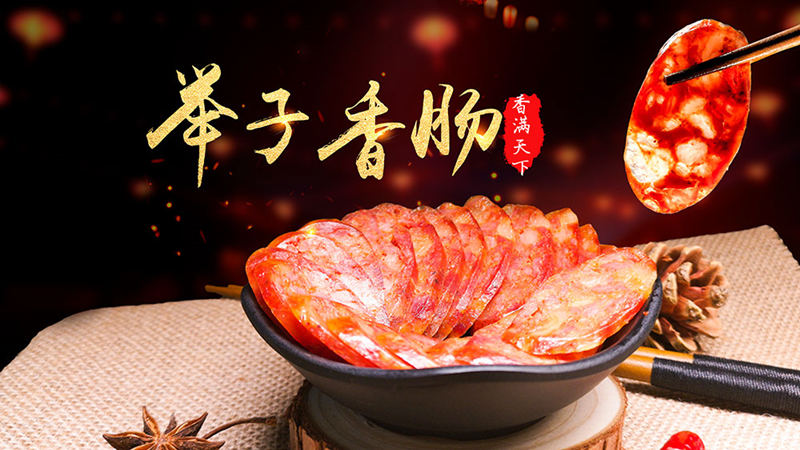 Kaizhou sausage is an ancient delicacy coveted by the city’s prodigal sons!

Kaizhou sausage, a taste coveted by the district’s prodigal sons and big achievers!

The cultural heritage of Kaizhou has been passed on for thousands of years, and is blooming her unique and magical charm! 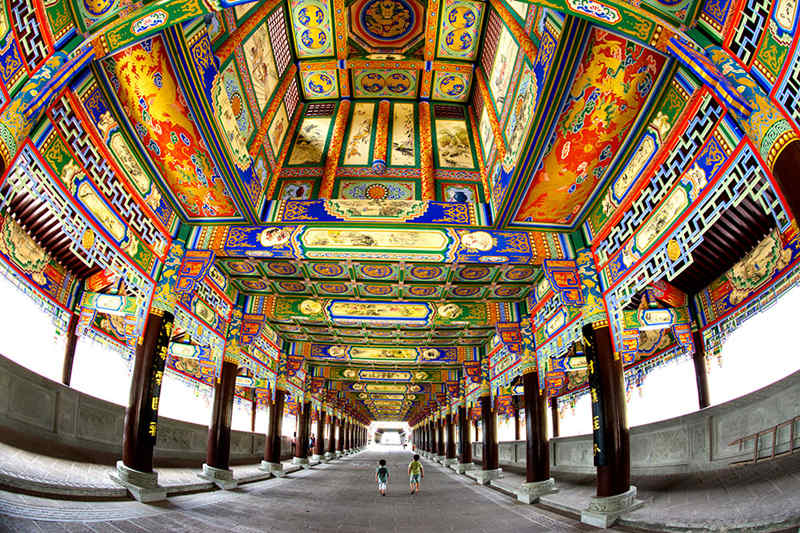 The Fengyu corridor Bridge is a 507-meter long structure based on Ming and Han Dynasty architecture. It is a symbolic attraction in the city of Kaizhou.