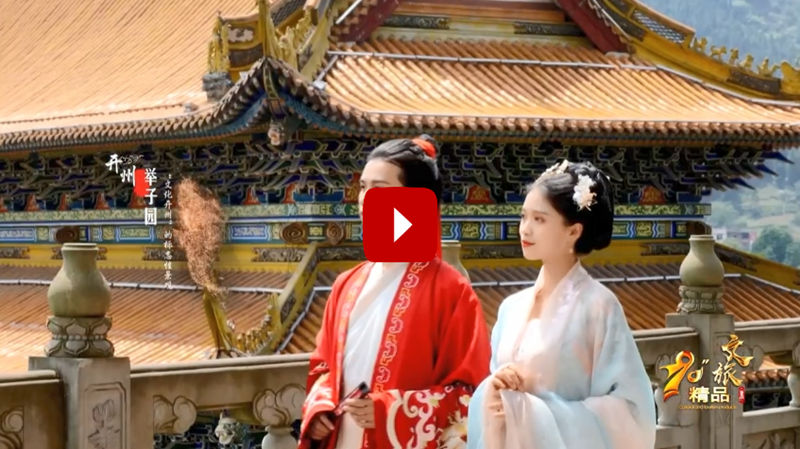 Kaizhou District lies at the backwater end of the tributary Xiaojiang River of the Three Gorges Reservoir Region, Northeast Chongqing. It’s the hometown of Marshal Liu Bocheng. Chongqing listed Kaizhou District as the Pilot Industrial Park of People in 2011. The district also won such titles as China’s Leisure Town 2013 and National Advanced Unit in Grain Production. 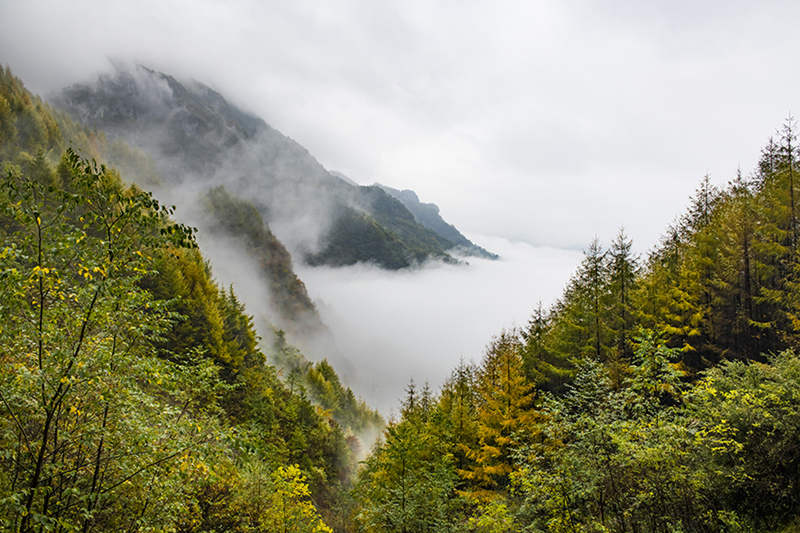 The turquoise Hanfeng Lake has become a poetic place, a paradise for aquatic animals and plants, and a habitat of Anas poecilorhyncha. You may occasionally see the national treasure Chinese merganser there. 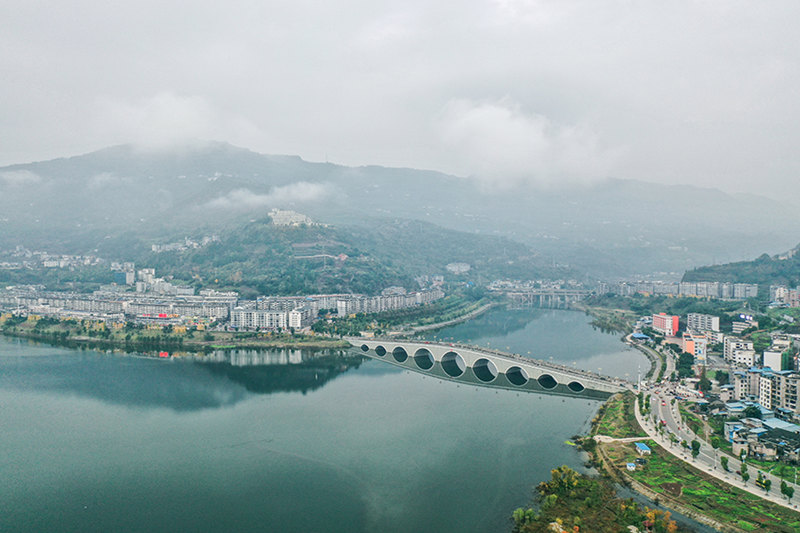 By the lakeside, there is a waterborne platform named Lakeside Park, which winds for more than 40 kilometers. A park is an ideal place for leisure, sports, and sightseeing, with twittering birds, fragrant flowers, winding paths, and diversified pavilions.

Hanfeng Lake also allows people to enjoy a beautiful and happy life. It is full of happiness and laughter from dawn to dusk.

The mountain boasts a lot of Thuja sutchuenensis, a national treasure in plants. Being regarded as the “living fossil” of plants, Thuja sutchuenensis can only be found at the southern foot of Daba Mountains in Chongqing. It was listed as one of the three endemic plants of China on the Red List of Threatened Species of 1997, announced by the International Union for Conservation of Nature and Natural Resources in 1998. Surprisingly, more than 3,000 Thuja sutchuenensi trees have been found in Xuebao Mountain, making it the most concentrated region with the most significant number of the plants and with high scientific and ornamental value.

With a citrus planting history of over 2,000 years, Kaizhou is famous for its toothsome oranges, which are known worldwide. In recent years, Kaizhou spares no effort to build the brand of “Kaixian Spring Orange.” 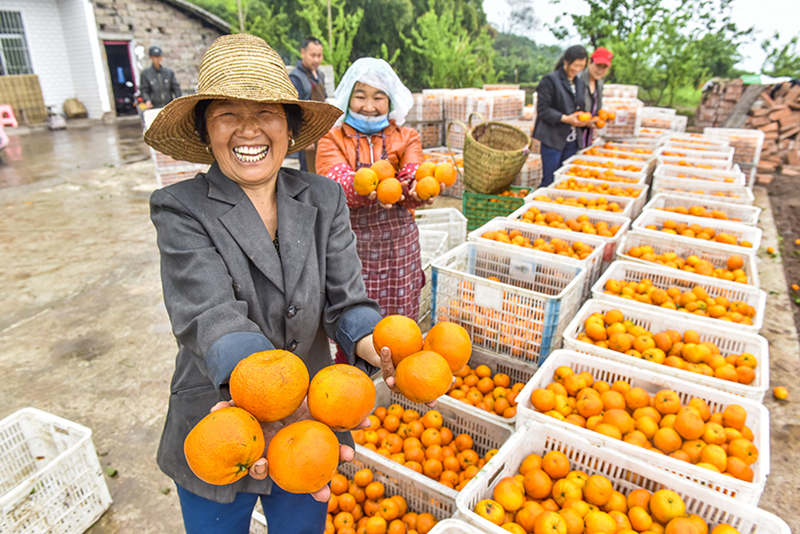 Being honored as the Fertile Land of China, Kaizhou embraces abundant delicacies besides oranges. There is also the assorted dish of beef, mutton, streaky pork, chops, pig’s large intestines, sweet potatoes, potatoes and pumpkins, the distinctive thin moon cakes, which are nutritious, fragrant, crisp, sweet but not greasy, the beef made with the lean meat of the Southern Yellow Cattle through traditional processing technology, and the preserved lean meat smoked by such fragrant plants as cypress branches and wild artemisia.