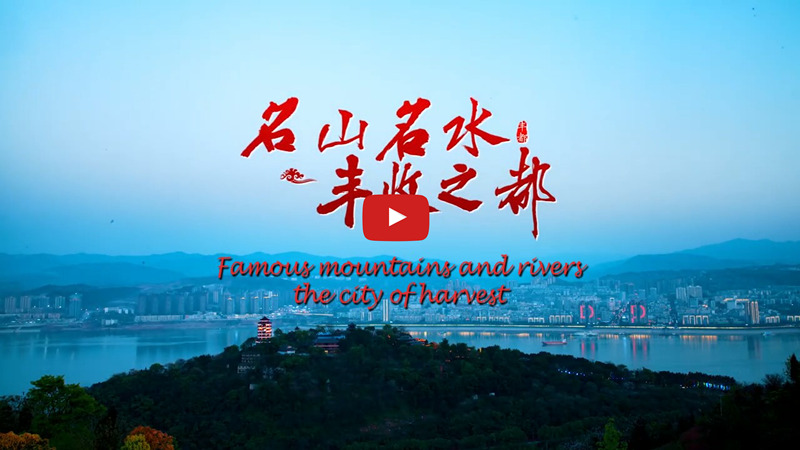 The Yangtze River is surging forward with great momentum, which created a vibrant and profound river civilization. When passing through Fengdu County, the river leaves the most magnificent part, Fengdu, literally County of Harvest.

With beautiful landscapes, vibrant culture and natural resources, Fengdu is on its way to building an international tourism county as well as an essential ecological part in the upstream of the Yangtze River.

Nantian Lake scenic area located on a mountain has uncovered the mysterious veil and opened to the public. Many beautiful spots such as Lakeside Park of Nantian Lake, Paradise Valley Forest Park, and Cormorant Pond Tiankeng Wetland Park, all make the lake an eco-leisure resort for forest sightseeing, mountain sports, summer resort, and skiing.

Xueyu Cave was discovered by a local villager, who fell off into the cave accidentally when looking for lost sheep by the riverside in the spring of 1997. Its name Xueyu in Chinese means snow and jade, and it was acclaimed as an incredible underground city of ice and snow.

According to research, the cave started to grow around 80,000 and 55,000 years ago, and sediments inside it grew 33 mm per hundred years, way faster than average 1mm in a century. 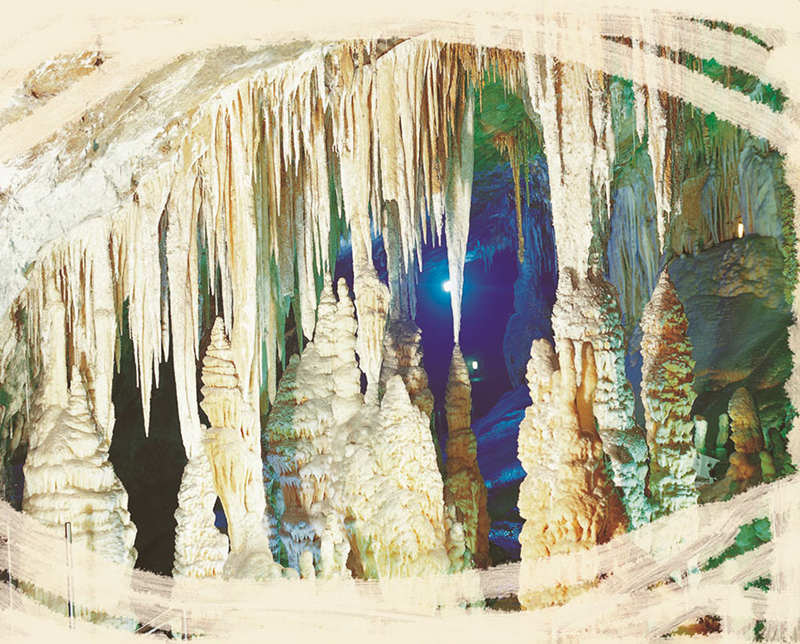 Fengdu attracted many famous people in history, and Bai Juyi, Li Shangyin, Su Shi, and Lu You are household poets in the country. The relics of the Soviet government, the vast courtyard of Xiaoguanshan, the white deers on Shuanggui Mountain singing at night, and the cornices of Wuhuo Temple are always telling the world the glorious history of Fengdu.

After identification, Yandunpu relics, about 100,000 years ago, belong to the early stage of the Paleolithic Age, and they are the earliest ruins discovered in Fengdu. Because of its high research value, Yandunbao relics were rated as the best among ten National Archaeological Discoveries in 1996.

Fengdu Temple Fair, originated from a local famous mountain fragrance fair, started in the Western Jin Dynasty (266-316 A.D.), and particularly flourished in the Tang (618-907 A.D.) and Qing (1636-1912 A.D.) Dynasties. It developed up to now accompanied with the “folk culture of Fengdu Ghost City,” and the State Council included it in the list of national intangible cultural heritage in 2014. 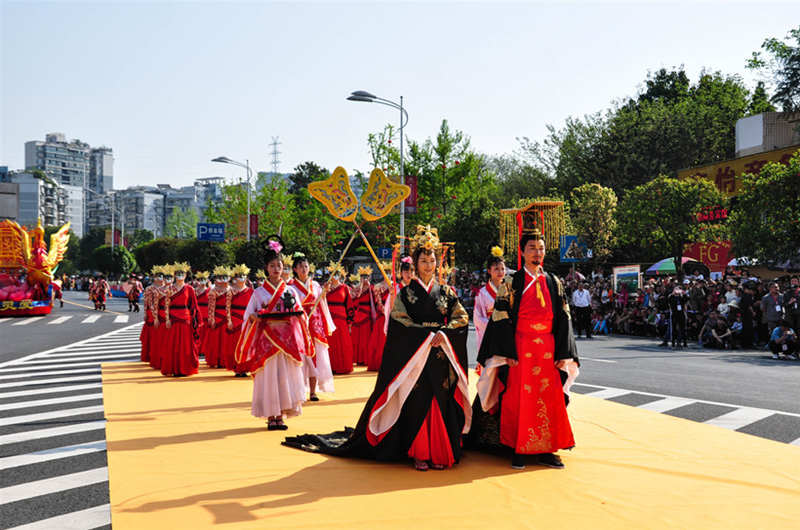 Emperor of the Underworld and his Empress

Held on the 3rd day of the third Chinese lunar month every year, each session of the temple fair attracts hundreds of thousands of tourists from home and abroad. After more than 1600 years of development, today’s Fengdu Temple Fair is no longer a single fragrance festival for praying. It has become a large-scale activity of cultural tourism and business, with international popularity and reputation, as well as continuous enhancement of its influence.

Fengdu has many kinds of specialties, such as beef, pickled mustard tuber, red-heart pomelo, and so on. All of these specialties show Fengdu’s path to develop its industry while maintaining good ecology. 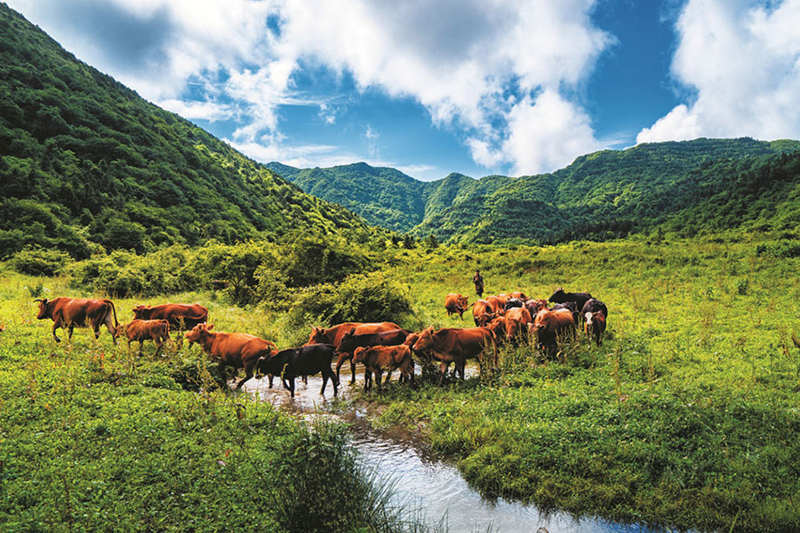 Chicken with Chili and Pepper

Over 300 stores are selling the chicken with chili and pepper in Fengdu, making people smell the fragrance and see the red oil on every street of Fengdu. In 2018, the sales volume of the chicken was 400 million yuan.