Located by the north of the Yangtze River, Yunyang County experiences cloudy days all-year-round. The profound cultural deposits are behind its picturesque sceneries, and people are telling stories about its cultural heritage, local conditions and customs. And in these stories, the cultures and natural sceneries are always mutually dependent.

The panorama of Yunyang County

Zhang Fei Temple, a site of calligraphic and painting art

Zhang Fei, a military general serving under the warlord Liu Bei, is well-known for his military accomplishments. However, few people know that he was not only adept with a sword, but also with a pen. 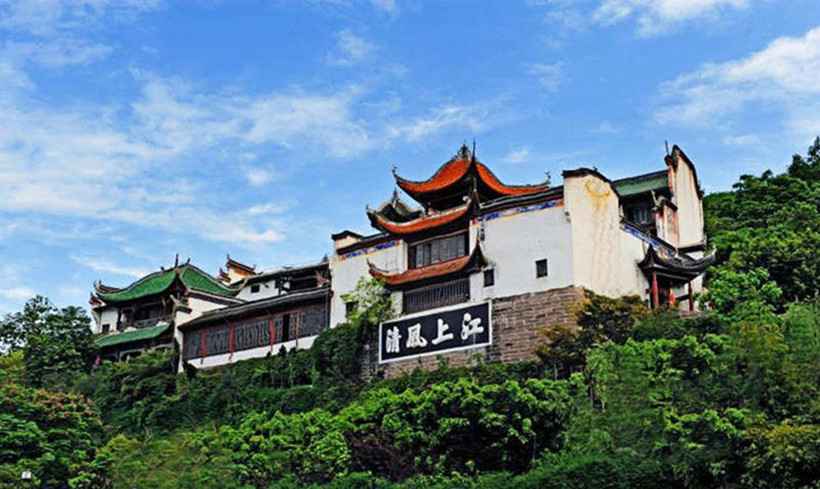 Because Zhang Fei was righteous and good at literature, and many scholars from his later generations often visited the temple for sightseeing, leaving comments, and donating. The temple has well preserved the masterpieces of calligraphy, painting, and inscriptions, as well as over 600 pieces of stone inscriptions, wood inscriptions, and scripts and paintings since the Han and Tang Dynasties. It also has kept over 1,000 pieces of other cultural relics since the Neolithic Period. Among them, the scripts, paintings, and inscriptions, which are rare and very valuable across the world, are mostly from the masters. The outstanding ones include the Zhang Biao Stone Tablet (in the Eastern Han Dynasty, 25-220) and Tian Jian Stone Tablet (in the Liang Dynasty, 502-557). With these splendid artworks, Zhang Fei Temple is worthy the name as a site of calligraphic and painting art.

An accidental discovery of a young fellow, and a dinosaur fossil wall

In the summer of 2014, Zhou Zheng, a 17-year-old juvenile from Qingshui Township, Yunyang County, excavated in Laojun Village, Pu’an Township. On the Sima Hill, opposite to the construction site, he unintentionally excavated a thick growth of grass and found some strange “stones”, sharing similar types with pig marrowbones. Later, researchers proved that they were dinosaur fossils. 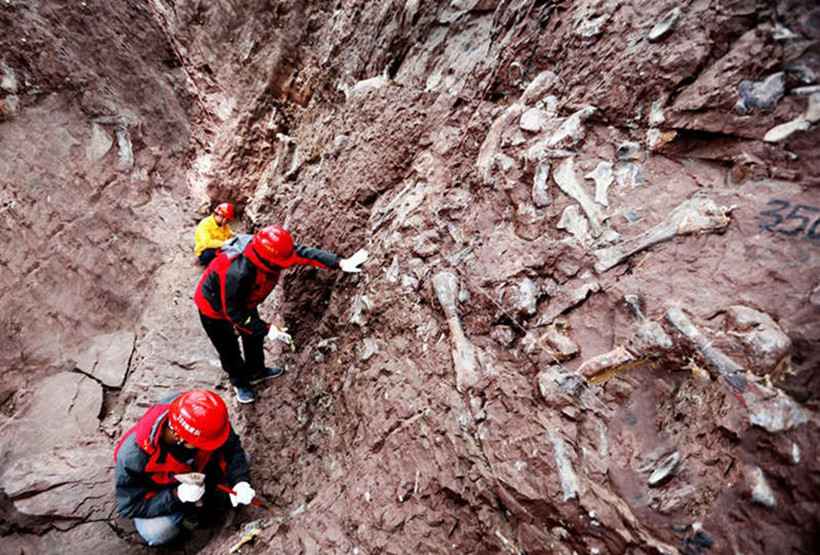 The site of the dinosaur fossil

In January 2015, some well-known professors in the fields of archaeology and paleontology met in Pu’an Township. They felt astonished with the excavation achievement—an amazing dinosaur fossil wall, which is 150 meters long with over 4,000 sites of dinosaur fossils. It eventually won the honor as the “world’s largest individual dinosaur fossil wall of the Jurassic Period” and the “underground great wall of dinosaur fossils”. The types and quantities of the fossils found there are all very important, which will “fill the gaps in the study of the key dinosaurs evolving sequence”.

Great significance in the paleontology research

Experts reached the consensus that the discovery of the dinosaur fossil wall should be of great significance in the paleontology research field in China and the world. And the wall has revealed complete stratigraphic sequences of the Jurassic Period with a large span of distribution ages and wide distribution range. On the rock stratum, stretching about 5 kilometers, some fossils are still visible. The discovery also covers fossils in rich types, and the excavated ones include at least five dinosaur subgroups of Basal Sauropodomorpha, Sauropoda, Theropoda, Ornithopoda, and Stegosaurs. The researchers also found other reptiles like Plesiosaurs and turtles here. As the dinosaurs in Pu’an had existed in the key period of that time, this is significant. 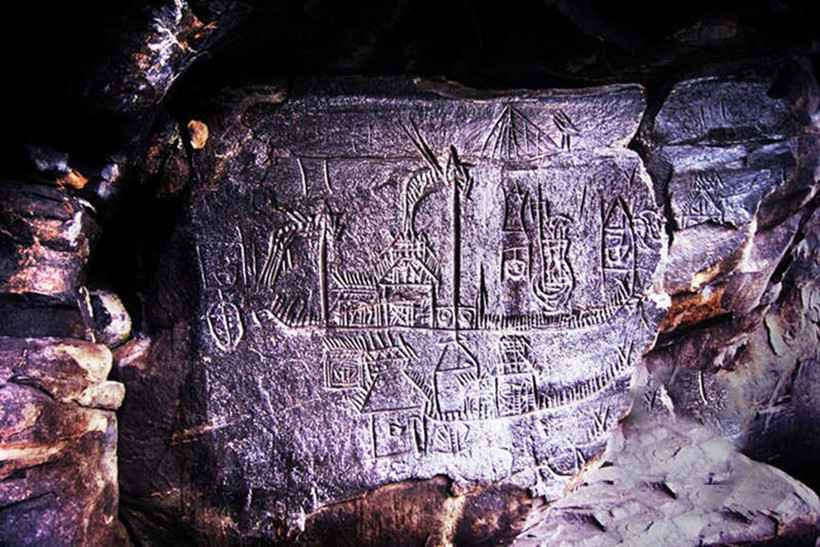 In 2018, Yunyang County decided to invite bid for building a world-class “Jurassic Park” based on its prehistoric remains and modern resources of the world. Then, visitors will enjoy the dinosaur-themed magical journey here.

In addition to Zhangfei Temple and the dinosaur fossil wall, Yunyang has many other stories. For example, people believe that the Longgang (or Dragon Jar) is a nature-formed marvelous artwork 250 million years ago. 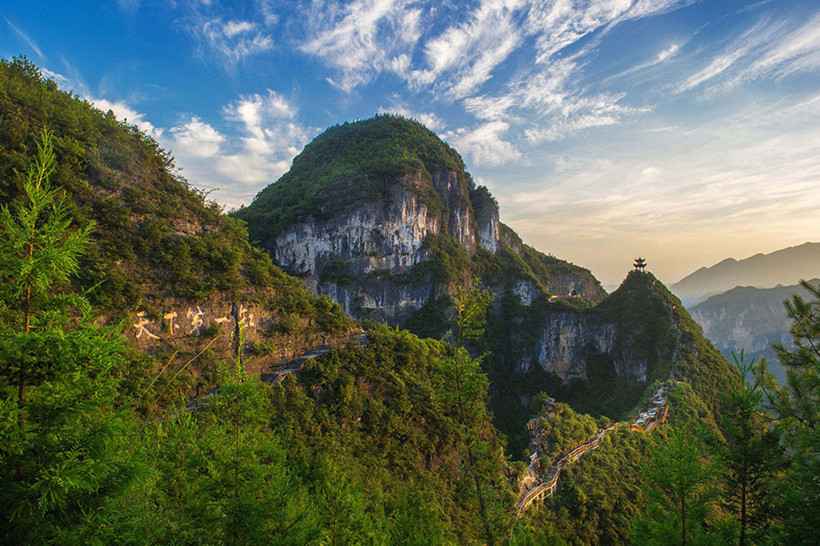