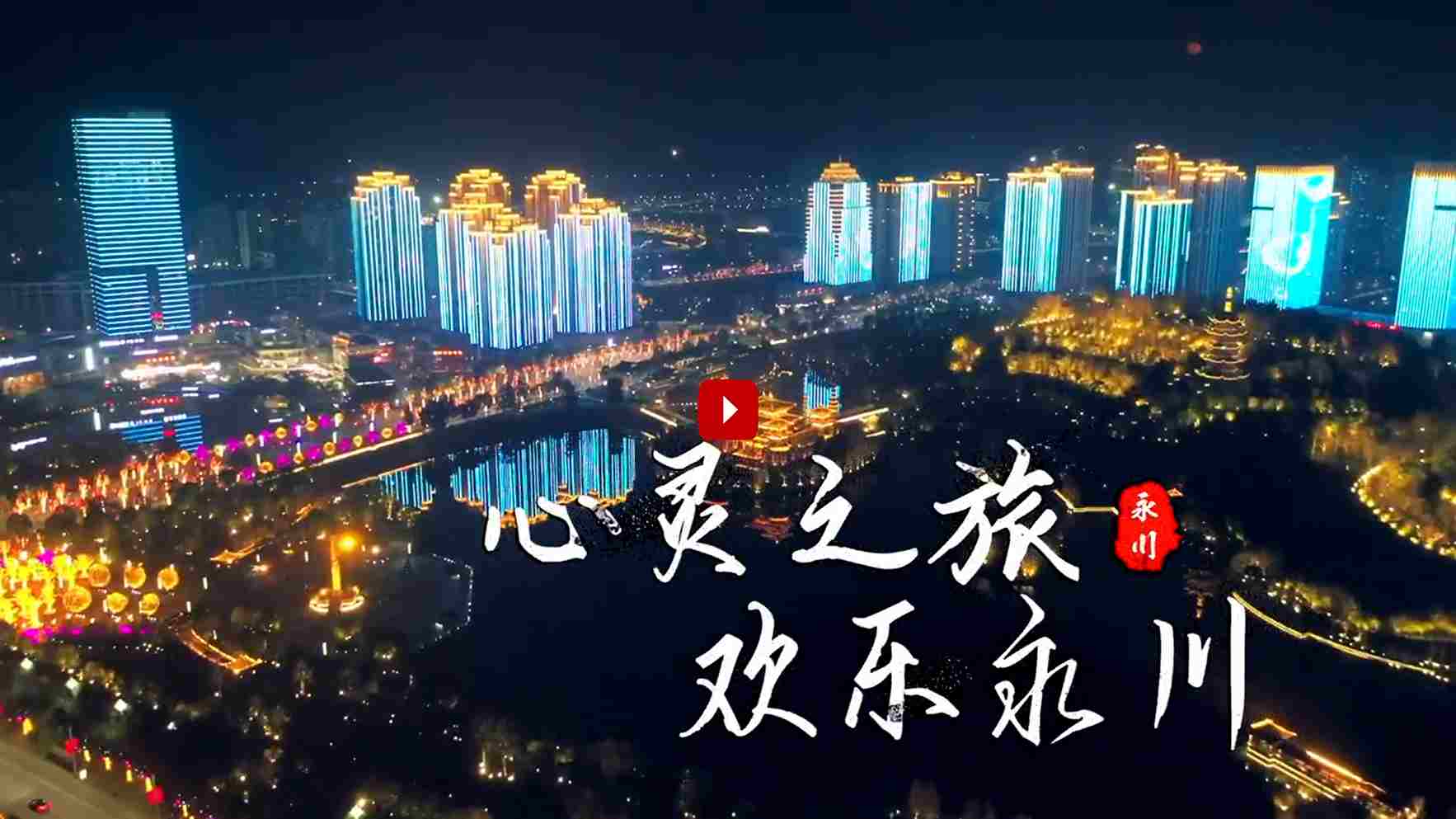 Please click the play button to watch the video. 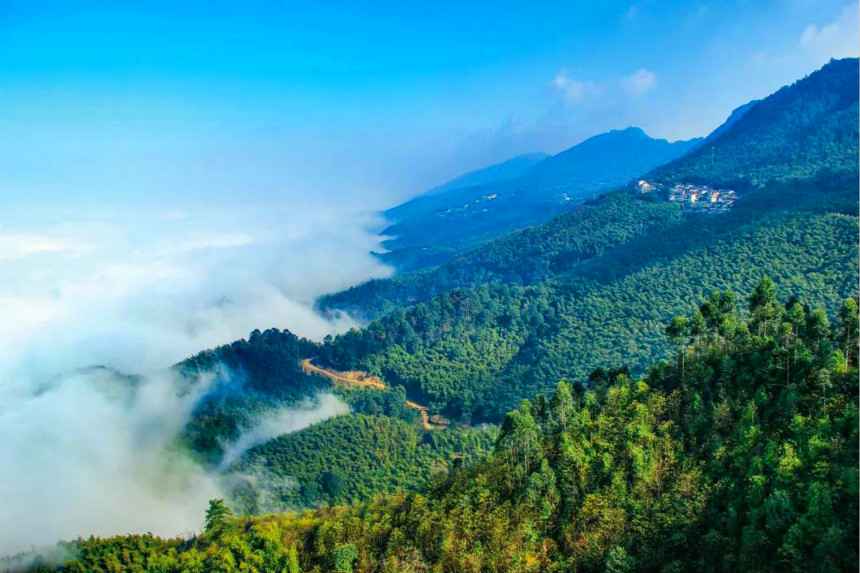 Chashan Mountain Bamboo Sea, the filming location of the House of Flying Daggers.

Chongqing – Yongchuan is a district of Chongqing, China, located by the north side of the upper reach of Yangtze River. The region borders Sichuan province to the southwest. Surrounded by green mountains and beautiful rivers, Yongchuan District enjoys amazing sceneries and prosperous urban development. 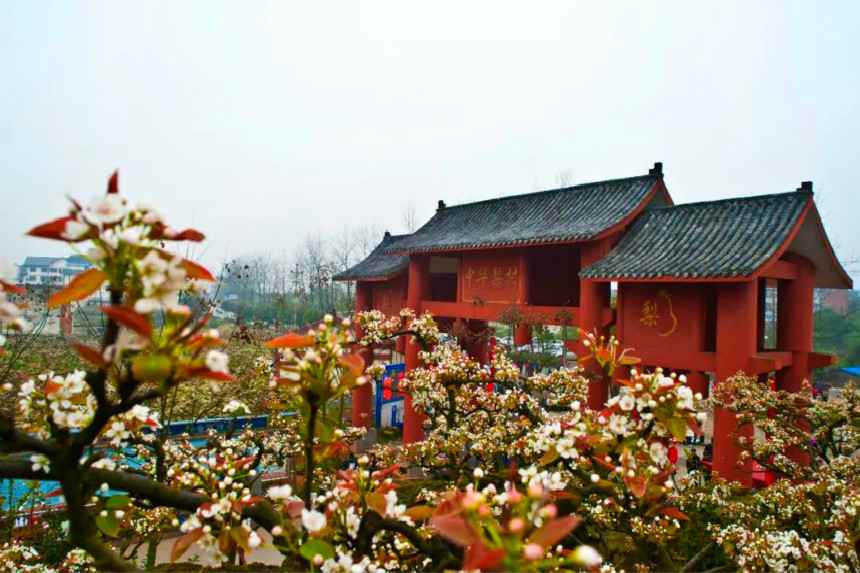 Huanggua Mountain, the origin of great intangible heritage and popular in all seasons.

The wonderland-like Chashan Zhuhai (Tea Mountain and Bamboo Forest) located in the northern Yongchuan is one of the unique national parks, which boasts the most significant scale of bamboo and tea land in China. There are three tea gardens as well as bamboo forests inside the scenic areas. It is where the outdoor scenes of the film “House of Flying Daggers” were filmed, by famous Chinese director Zhang Yimou. There are breathtaking natural scenery and landscape at Chashan Zhuhai. The Bodao Ridge is the highest peak in Western Chongqing, it stands 1,025m above sea level. Bodao refers to “thin knife” in English, means it looks like a knife’s edge. Moreover, the bamboo forest is just like a green labyrinth from nature. 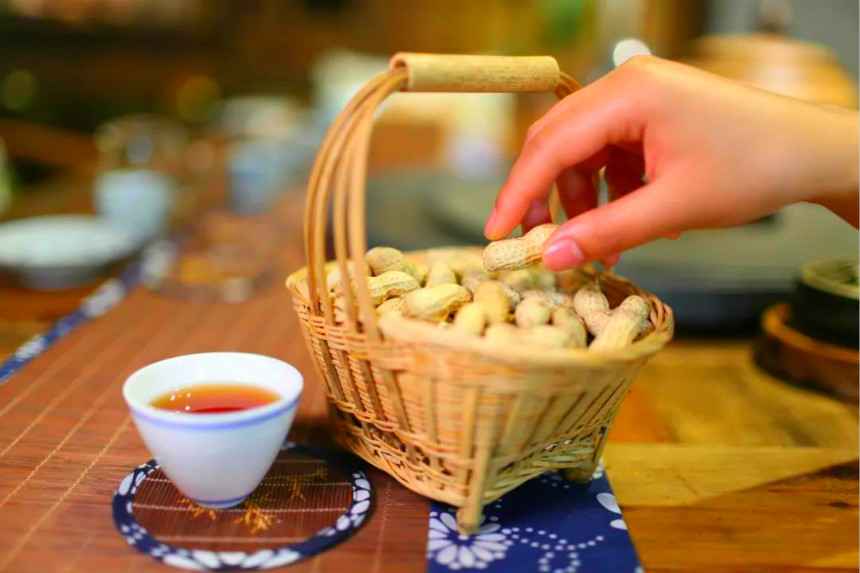 The thousand-year-old Songji Ancient Town in the District by the riverside is a famous historical and cultural town in China. The ancient town used to be a cargo distribution center covering western Chongqing, southern Sichuan Province, and northern Guizhou Province. There is a large number of historical and cultural relics such as Qinggu ancient court, quadrangle dwellings, pile dwelling, and ancestral temples. Nowadays, on the large stage of Songji Comprehensive Cultural Station, visitors can appreciate the fantastic folk performances. The seemingly isolated location brings Songji Ancient Town a feeling of apartness from the noisy world. Tired of the hustle-bustle of big city life, you may enjoy a leisurely life here. 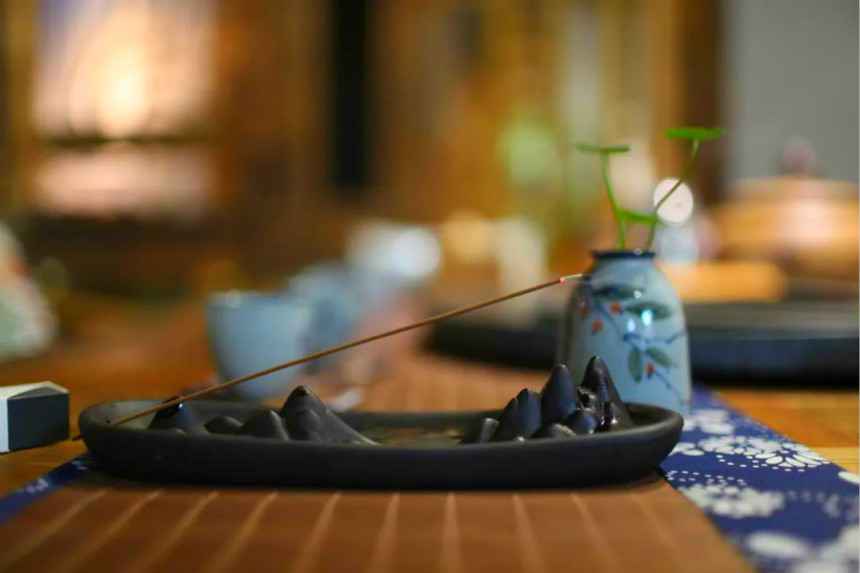 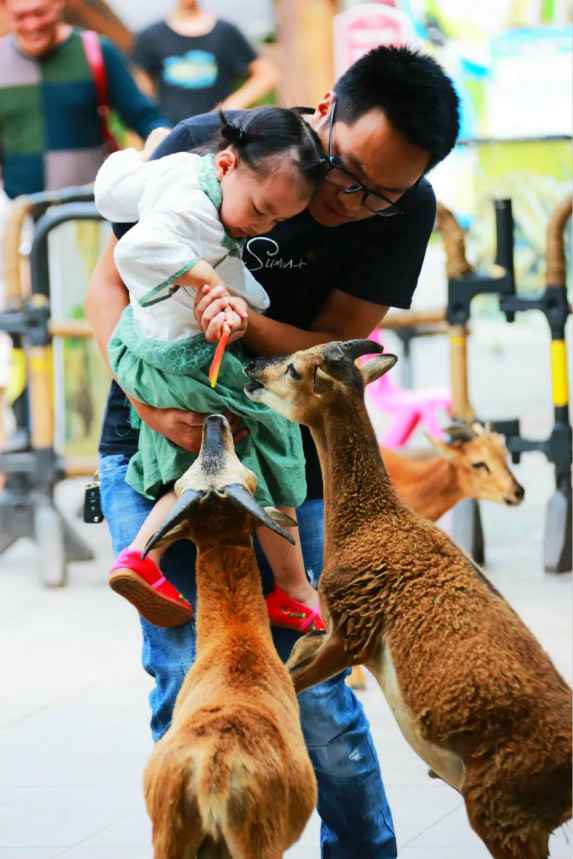 The Handong City Site is located in Zhujing Town of Yongchuan District. Many of porcelains, including all aspects of household appliances, were excavated from the site. The fine porcelains date back to the Tang Dynasty, Five Dynasties, and early Northern Song Dynasty and they cover more than ten ancient kiln porcelains such as Jingdezhen Kiln, Hutian Kiln, and Longquan Kiln. A cultural site park is planned based on the Handong City Site, which will combine research, cultural promotion, and sight-seeing. 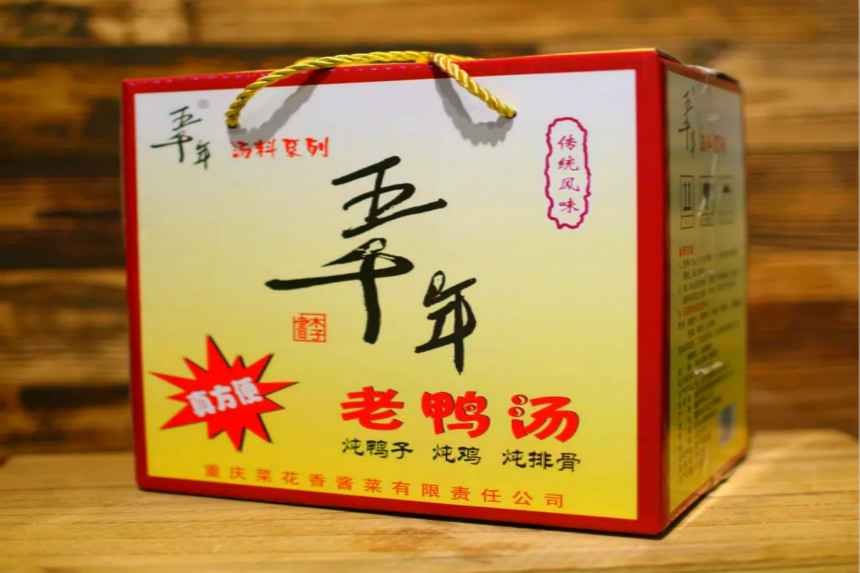 Over the past ten years, Yongchuan District has built more than 20 city parks and cultural squares. Among them, the three water bodies, such as Shennv Lake, Xinglong Lake, and Fenghuang Lake, are the most popular. At the same time, Yongchuan also vigorously promotes the integrated development of “production, education and city” by relocating several vocational colleges to new urban areas and industrial parks. Under the trend, the school conditions get improved, and the scale of running schools expanded. Yongchuan aims to build itself into a famous city of vocational education. 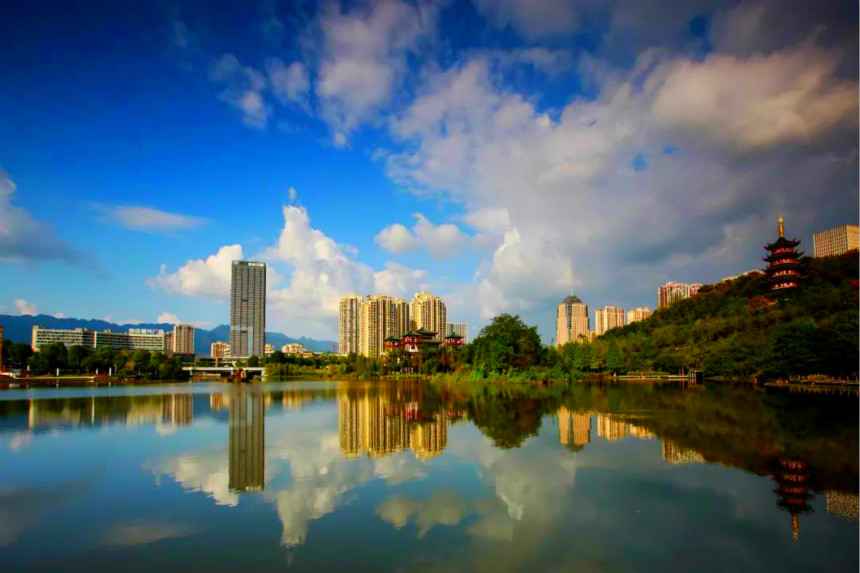 Xinglong Lake is famous for its scenery and heritage.