With arresting scenery represented by “the most imposing flower sea in China”, Tongnan sees Fujiang River and Qiongjiang River running through the whole territory. It is listed into the first batch of modern agricultural demonstration zones and the top ten eco-tourism cities in China.

With green life-preserving inside and outside health, Tongnanis hailed as the capital of vegetables in western China and the capital of lemon. In addition to fresh vegetables and fruits, it also features 18 specialties and a series of beauty and health products such as lemon, rose, and mulberry. The green and quality life here keeps people in good health from the inside out.

Situated at the foot of the Dingming Mountain and beside the Fujiang River, west of Tongnan, the Giant Buddha Temple has a long-standing history of over 1,100 years. As a national key cultural relic protection unit,it stands out with luxuriant plants and time-honored buildings. There are 928 statues of Confucianism, Buddhism, and Taoism in 126 niches, which have lasted for more than 1,400 years. 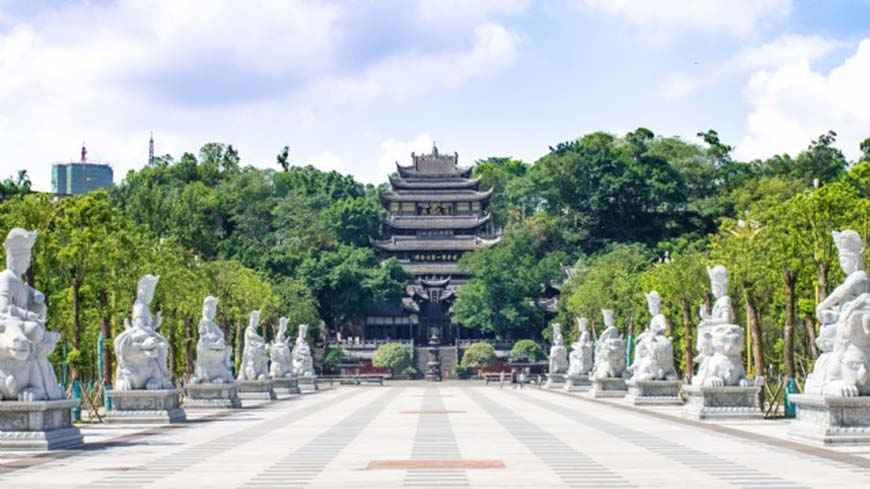 These statues were fashioned in the Sui Dynasty, flourished in the Tang and Song Dynasties, and have been preserved through the Ming and Qing Dynasties and the Republic of China.

The temple is best renowned for the world’s largest indoor gilding Buddha statue.  In the majestic Giant Buddha Pavilion, the atmosphere of solemnity exudes from the whopping statue of Buddha Shakyamuni at a height of 18.43 meters and a chest circumference of 8.35 meters. 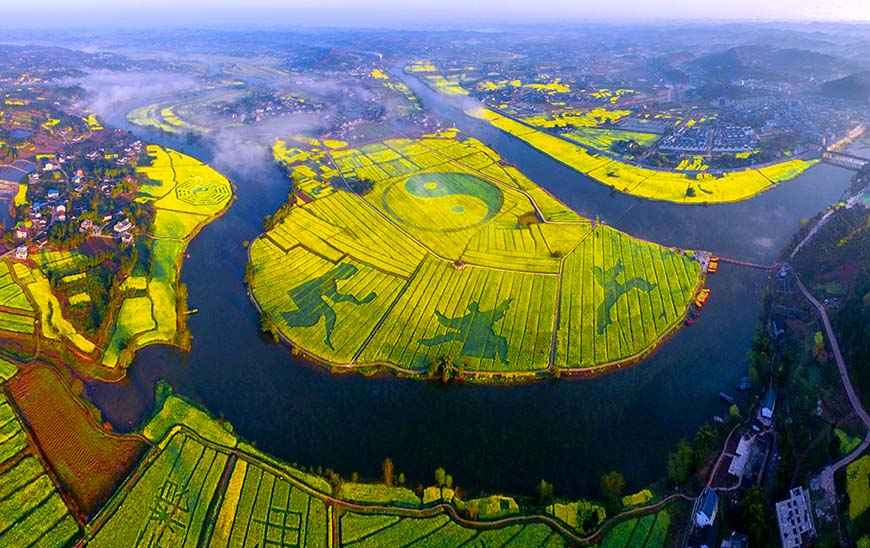 Qiongjiang River, the level-I tributary of Fujiang River in the west, embraces Chongkan Town as its starting point in Tongnan. Chongkan is home to Chen Tuan, the patriarch of Taoism, and China’s most captivating rape flower sea.

The 20-square-kilometer rape flower sea here looks like a huge picture scroll, with golden tone meeting the eye everywhere. Overlooking from the top of Chentuan Mountain, the world’s largest Tai Chi pattern with a diameter of 236 meters is composed of green crops and golden rape flowers. 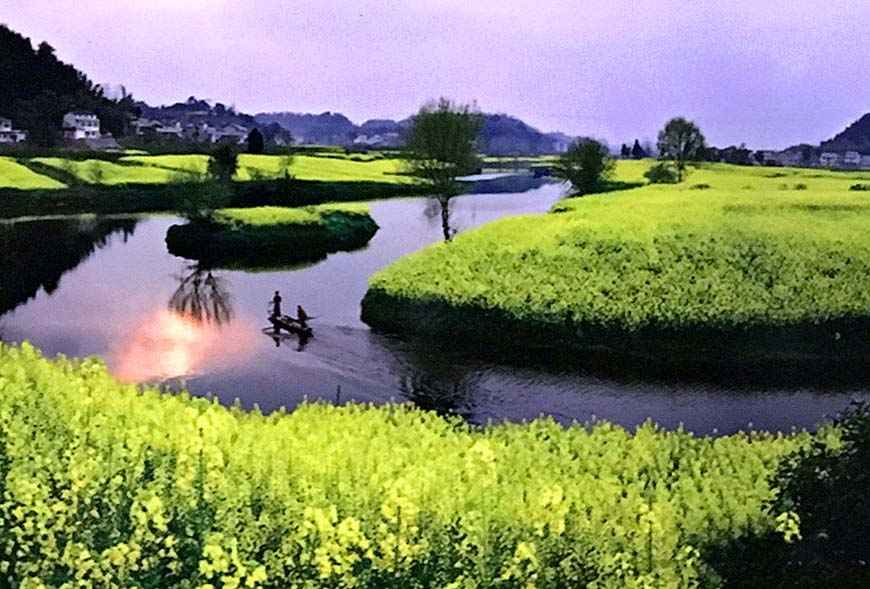 Every march, the “Huayang Tongnan” series festival activities ring the bell of spring in the Bashu Region. Located at 30°N, Tongnan greets various flowers in full bloom all the year-round. 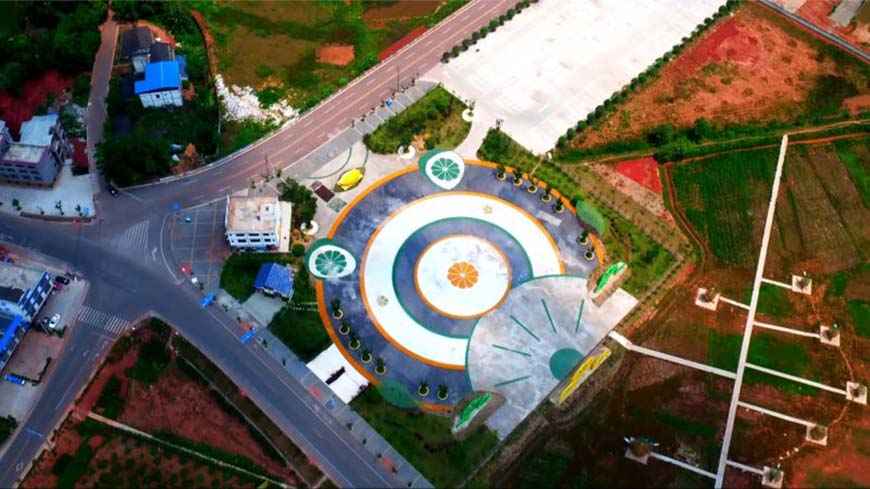 To promote high-quality Tongnan lemon throughout the country and the world, Tongnan has innovatively hosted scores of large-scale events, such as the International Lemons Festival of Tongnan Chongqing and the first Tongnan International Half Marathon.

With planting area and output ranking the first in Chongqing, Tongnan lemon has obtained the international GAP certification and has been included in the National List of Protected Eco-origin Products. It has been identified as one of the nationally famous, special, excellent and new agricultural products and one of the national products of geographical indication.

One day in the first half of 2016, 30 tons of fresh lemons were loaded and shipped in the lemon plant of Chongqing Huida Lemon Group Co., Ltd., a leading brand in China’s lemon industry, and exported to Kazakhstan by China-Europe freight trains (Chongqing). This is the first export shipment of fresh products for the trains.