The Spring Festival Celebration Concert pools the performing arts resources from institutions such as the National Ballet of China, the China National Traditional Orchestra, and the China National Opera & Dance Drama Theater, and incorporates elements of Spring Festival and Winter Olympics. In the form of short videos, the concert presents to the audience the representative ballet “Celebrating the Spring Festival”, the folk music The Great Wall, Traditional Chinese Music and I and Meet with Ice and Snow―Beijing Winter Olympics Symphonic Suites. Those works combine traditional folk music and modern music and aim to convey the concepts of harmony and reunion to overseas audiences. Please Click the play button to enjoy the performance. 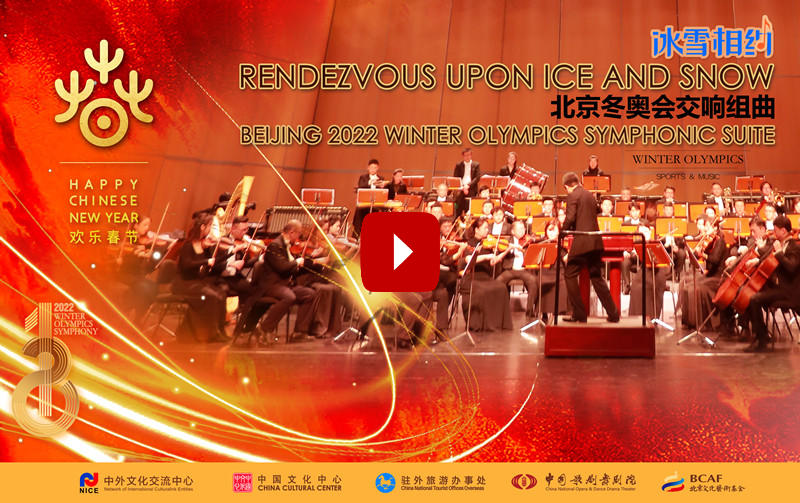 As one movement leads and merges into another, the 70-minute concert aims to evoke the competitive spirit and the cultural highlights of Beijing 2022 Olympic Winter Games and bring to every member in the audience the passion for and the joy of the Games. 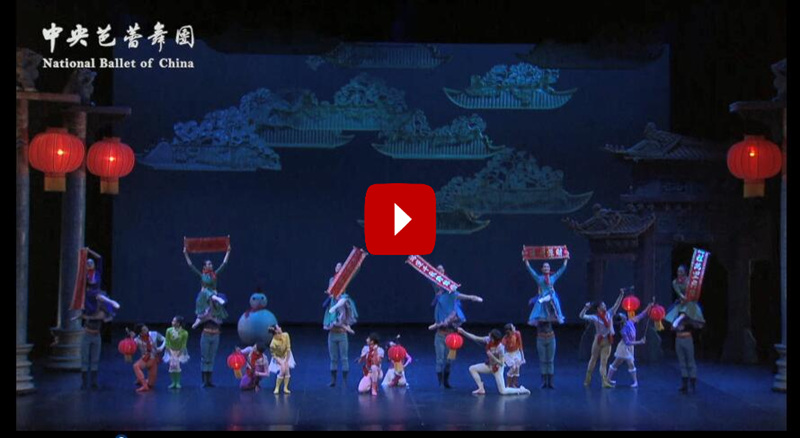 National Ballet of China was founded in December of 1959.For more than 60 years, the company is proud to have made great achievements in talent training and stage productions, the company has found a successful path for the development of Chinese ballet. It is fusing the classical and the modern, and cultures from all over the world. As a world-renowned company with great international influence, the National Ballet of China serves as a cultural envoy and an important window to the nation, spreading the essence of Chinese culture. Meanwhile, it also endeavors to present high-class performances to the Chinese audience, and to promote the art form to the  public. Currently, Feng Ying, a well-known ballerina and ballet mistress in China is the Executive Director and the Artistic Director. 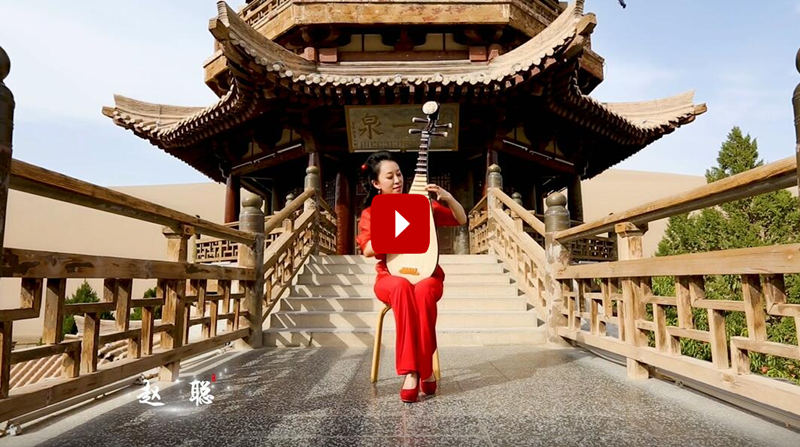 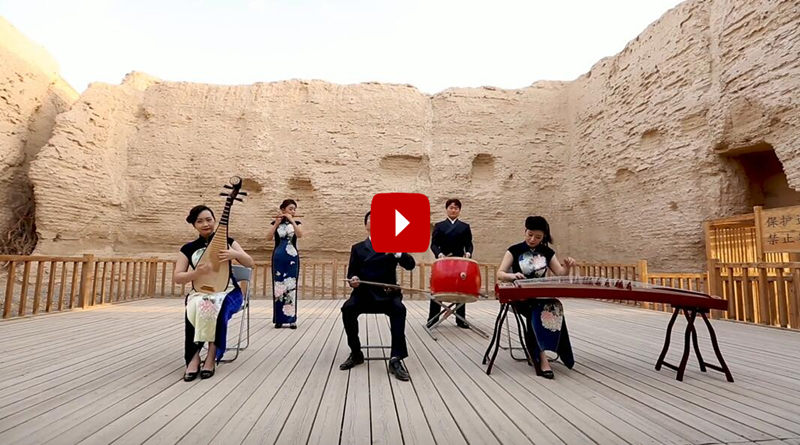 The China National Traditional Orchestra (CNTO) is a state-level performing arts group funded by the Ministry of Culture and Tourism. It is the largest and most comprehensive music institution of its kind in the world, comprising a full orchestra, a chorus, offices for concerts and composition, etc. CNTO was founded in 1960 under the guidance of the ex-Premier Zhou Enlai. Its inaugural president Li Huanzhi is an esteemed composer and Chairman of the Chinese Musicians Association. CNTO’s current leadership consists of the party secretary Xi Qiang, the director Zhao Cong, the deputy party secretary and secretary of the Commission for Discipline Inspection Liu Yupu, and the deputy director Tang Feng.