To comply with the “World Heritage Convention” and the UNESCO “Convention for the Safeguarding of the Intangible Cultural Heritage”, it is important to safeguard the tangible and intangible cultural heritage, as well as the natural heritage. Thus, on 29 September 2016, the State Council promulgated the “Reply of the State Council on approving the establishment of the ‘Cultural and Natural Heritage Day’”. The “Cultural Heritage Day”, celebrated annually on the second Saturday of the month of June since 2006, was renamed “Cultural and Natural Heritage Day”, aimed at strengthening public awareness about the importance of safeguarding all types of heritage, and promoting the knowledge about each of the categories of heritage.

China has elements inscribed in all UNESCO heritage lists in the cultural field, namely the World Heritage List, Memory of the World International Register and Intangible Cultural Heritage Lists, just like Luxembourg does. The China Cultural Center is glad to select some elements from all three lists for you. 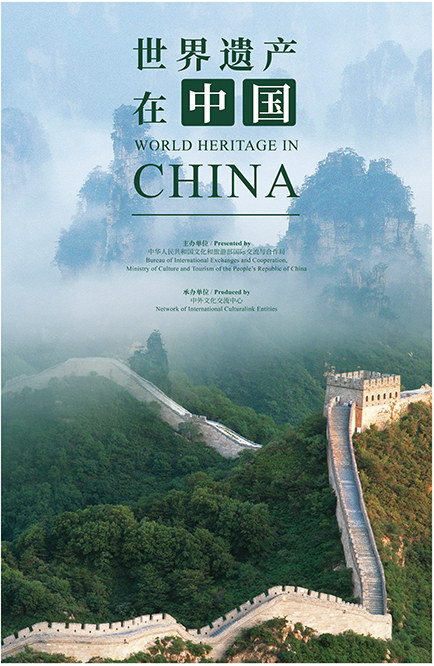 A photo exhibition of the Grand Canal in Jiangsu Province

More than 2,500 years ago, Fu Chai, king of the State Wu, supervised the excavation of Han Gou(Han Canal) in Yangzhou, Jiangsu Province, starting the long history of China’s Grand Canal. Known as the longest artificial canal in the world, the Grand Canal connects eastern China one whole. It serves as the carrier of the long history and splendid Chinese civilization, and embodies the Chinese wisdom in transforming and utilizing nature. Therefore, it was included in the World Heritage List in 2014. The Grand Canal in particular runs through eight cities of Jiangsu Province, including Yangzhou, where it originates, stretching to 690 kilometers with 22 heritage sites and 6 heritage sections. Numerous traditional gardens, ancient towns, and eye-dazzling pagodas line both sides of the canal. Thanks to the Grand Canal, cities along which have developed various specialties such as agriculture, rituals, cuisine, and folk culture, contributing to water charm and humanistic connotation of Jiangsu. 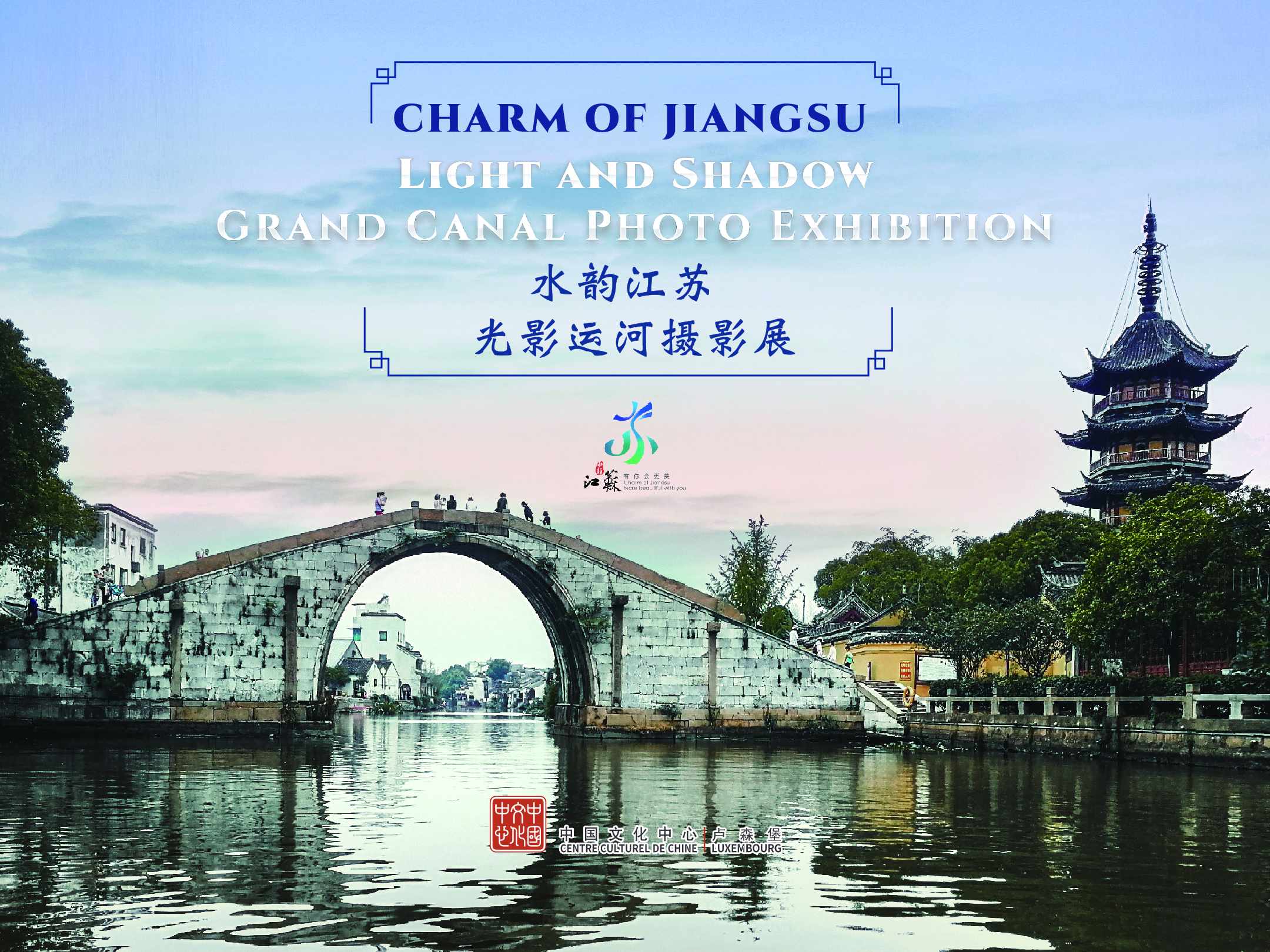 Memory of the World International Register

Traditional Music Sound Archives, Documentary heritage submitted by China was inscribed in the Memory of the World Register of UNESCO in 1997. This is the most comprehensive Collection of Chinese traditional music. It represents memories of traditional music and folk music of more than 50 nationalities of China. These archives are owned by the Chinese National Academy of Arts.
One of the most important pieces of the collection is the original recording of Er Quan Yin Yue played by Hua Yanjun in 1950, a folk artist, who was also the composer of this Erhu solo. The original piece was recorded by the Chinese National Academy of Arts.
Er Quan Yin Yue or Moon reflection in Erquan is considered the most known piece of traditional Chinese music worldwide.

The calendar system that Chinese have been using since thousands years ago is actually a combination of both solar and lunar systems. the 24 solar terms plays a very important role in helping agriculture in China and is also given special meanings culturally. It was inscribed in the Representative List of Intangible Cultural Heritage of Humanity by UNESCO in 2016.

This series of documentary video made by CNC network shall help you know more about the 24 solar terms of China. 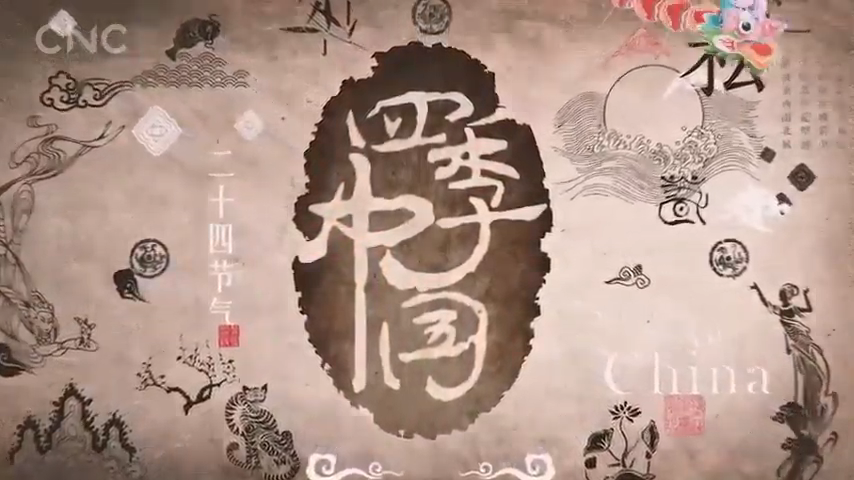 Celadon is a kind of elegant china ware which is mostly found in Zhejiang Province. Today the technique of make celadon and custom of using celadon are well safeguarded due to joint efforts of Government of China and non governmental sectors. Traditional firing technology of Longquan celadon is inscribed in the Representative List of Intangible Cultural Heritage of Humanity by UNESCO in 2009. 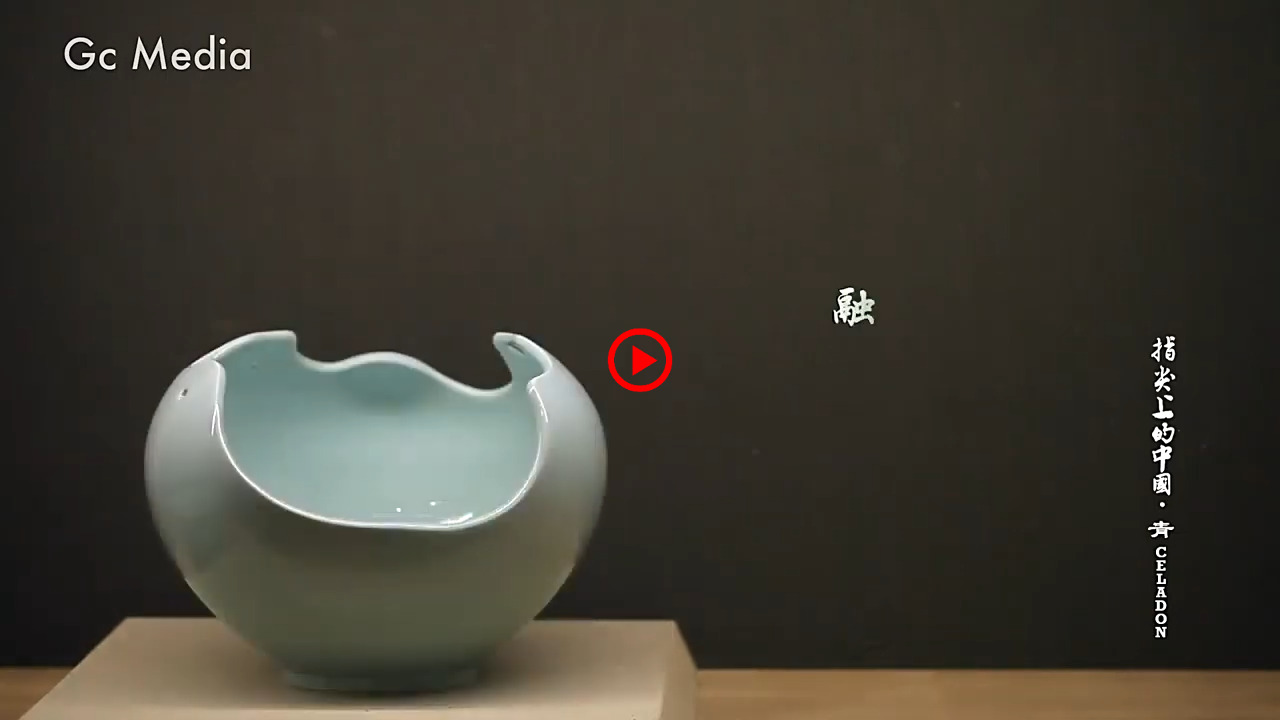 Kunqu Opera, Beijing Opera and Que Opera of Guangdong were inscribed in the Representative List of Intangible Cultural Heritage of Humanity by UNESCO. 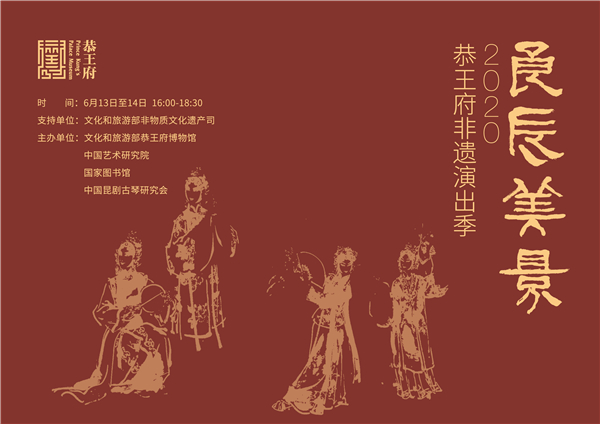 Intangible Cultural heritage can be lifestyle people follow and inherited from generation to generation. The splendid costumes of Chinese  ethnic groups show the diversity of Chinese culture and mutual respect for  culture iof different ethnic groupes in China. 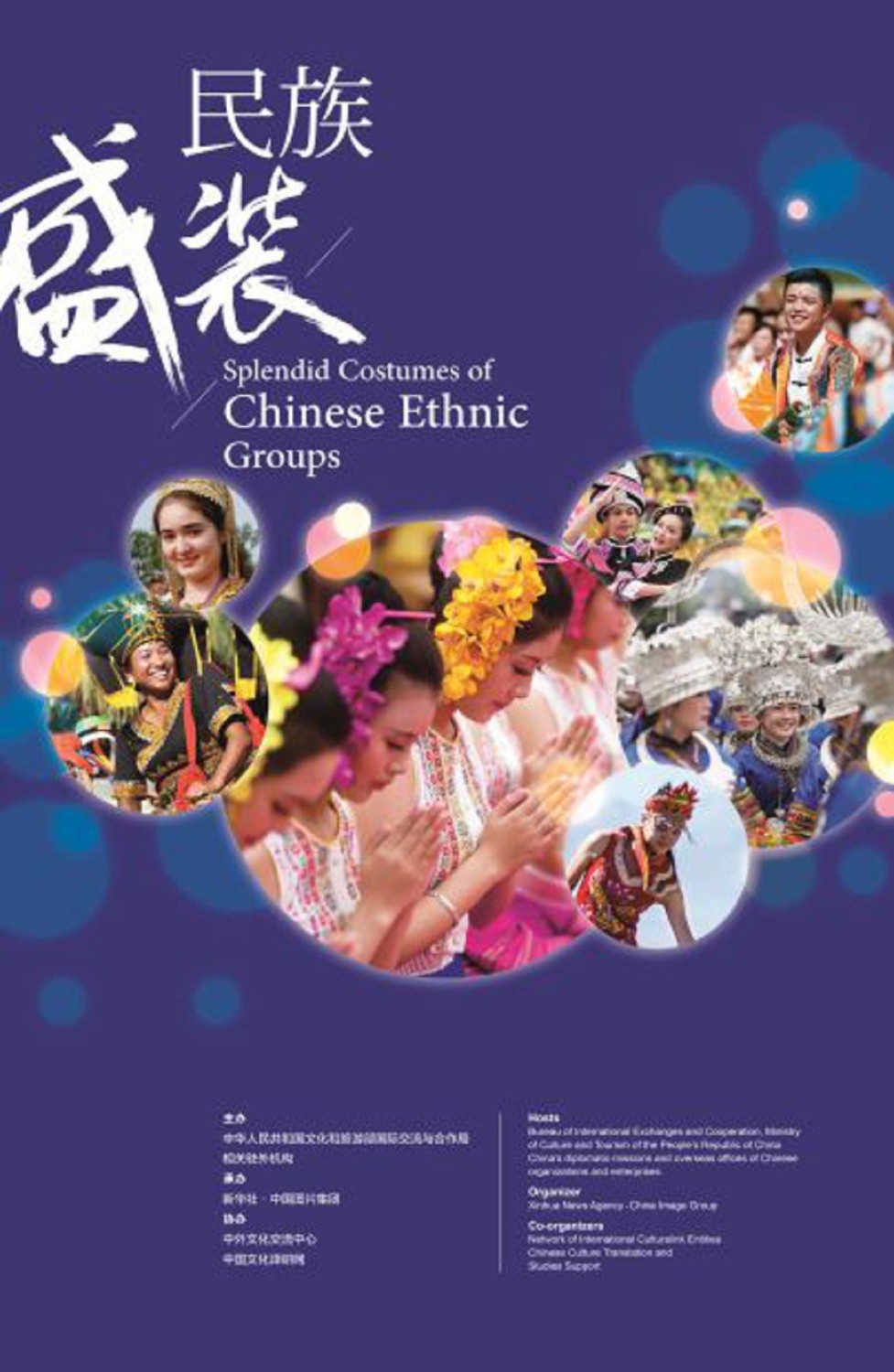 China inscriptions in Memory of the World International Register

Despite  the small size of the country, Luxembourg is proud to be among the not so many of countries who have elements inscribed in all three UNESCO lists.

Now let's test how much do you know about heritage in Luxembourg and China. Win yourself a souvenir. Click below to enter.

There are no upcoming events.
© 2020 All rights reserved. Created by web-design.lu